Language industry trends in the US and worldwide 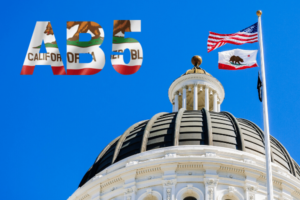 Meanwhile, according to the ATA Chronicle, the magazine of the American Translators Association (ATA), translators and interpreters in California have reported receiving notices from both in-state and out-of-state language services companies saying that they will no longer use California-based service providers, and other states have begun legislative initiatives to implement the California model. Although Texas is not one of them, Texas translators and interpreters could potentially be affected if they work for companies based in a state that has adopted such a law.

For more information on AB5, check the links below: 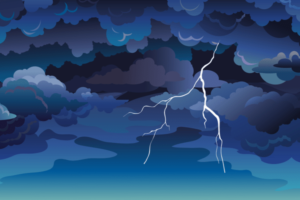 It will not come as a surprise to anyone that the language services industry has been hit hard by the COVID-19 lockdowns and their economic repercussions. While some translators and interpreters, particularly those who work in medical and related fields, have been kept busy, others have seen a sharp decline in demand for their services, with a consequent sharp drop in their income.

Slator, an online provider of news, analysis, and research for the global translation, localization, and language technology industry, recently surveyed a dozen of the largest language industry associations from across the globe (including ATA) for an update on how their members are coping with the effects of the pandemic. Click the link below to read the article.

Happy new year from AATIA! Join us for our first general meeting of the new year on January 9th, 2021.