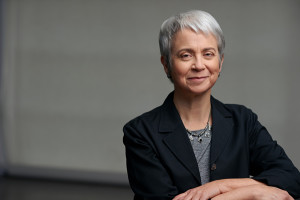 The Texas Institute of Letters has awarded AATIA member and acclaimed literary translator Marian Schwartz the Soeurette Diehl Fraser Award  for her translation of Leo Tolstoy’s Anna Karenina. Marian beat out co-competitors Travis Sorenson, translator of The Milli Vanilli Condition: Essays on Culture in the New Millennium by Eduardo Espina (Arte Público Press) and Nicolas Kanellos, translator of When Mexico Recaptures Texas: Essays by Carmen Boullosa (Arte Público Press). TIL is the Texas’s oldest literary organization. TIL awards are accompanied by cash prizes totaling approximately $22,000. Hats off to you, Marian!