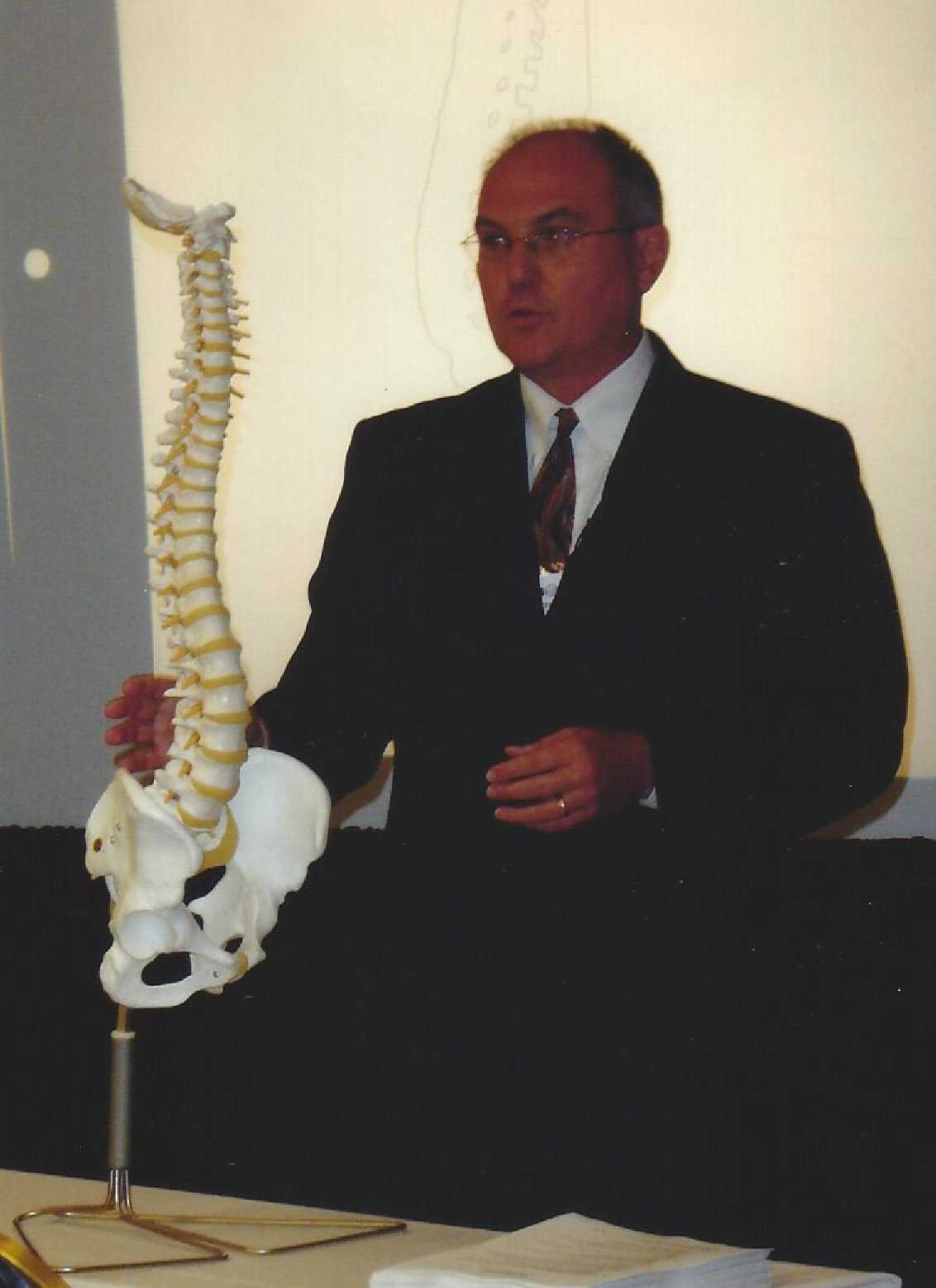 Michael Blumenthal was born in Detroit, Michigan. He spent his childhood there, where his dad taught him to play baseball and his mom sewed him a net to catch bugs while exploring the Great Lakes. His life-long fascination with insects led him to study science and entomology at the University of Michigan—where he earned his Bachelor’s and Master’s Degrees in Biology—and Cornell University. He later applied his studies as a Peace Corps volunteer in Colombia, where he observed and documented the life cycle of insects that devoured the local crops. While in Colombia, from 1979 to 1982, he met Marta Cecilia Gallo, who was his Spanish teacher. They courted for three years, were married in 1982, and moved to Austin, Texas in 1983, ready to put their linguistic and cultural talents to work.

They became inseparable, so any history of Michael must inevitably be sprinkled with references to Marta. In 1984 they began providing English-to-Spanish translations of adoption documents, working on a typewriter on their dining room table. They also translated the Catholic Spirit newspaper for the Catholic Diocese of Austin for several years. In 1986 they bought their home in Buda, Texas. In 1987, they founded their own agency, M & M Translation, Inc.

At about that time Michael and Marta joined the Austin Area Translators and Interpreters Association (AATIA), which was founded in 1985. They immediately became involved and were steadfast supporters of the group for the rest of their lives. They both held various positions on the Board of Directors; Michael served as President from 2007 to 2009. They were also active in the association’s Spanish Special Interest Group, coordinating it for many years and producing its newsletter, La Ñ. They are fondly remembered for the “perlas de traducción” they presented at SpanSIG meetings. Michael was also the driving force behind AATIA’s Harvie Jordan Fund, created to help budding translators attend professional conferences to develop their careers. Until very recently, before Marta predeceased her husband earlier this year, they were both regulars at AATIA meetings.

In 1988, Michael was hired as a translator for the Disability Determination Services division of the Texas Rehabilitation Commission, where he translated medical records from Spanish to English to document disability claims. With his background in Biology, he quickly developed as a medical translator and soon began making presentations at annual conferences of the American Translators Association. He continued to work for the DDS until his retirement in 2012.

A lifelong student, Michael was systematic about everything he did; whether it was translating, playing guitar, or playing tennis, he methodically honed his skills to achieve mastery. After retiring from his long career as a medical translator (1987-2012), and between travels to Italy and long visits to Marta’s family in Colombia, Michael took up gardening, not just to putter about in the garden, but to become a Master Gardner.

He was a devoted man; devoted to his wife, to his beliefs, and to his profession. He was forthright and always spoke his mind, quite bluntly on occasion. Perhaps influenced by his scientific training, it was his nature to call things as he saw them. Friends and colleagues came to appreciate that they could always count on Michael to give them an honest opinion. And to lend them a hand in times of need. He will be sadly missed.